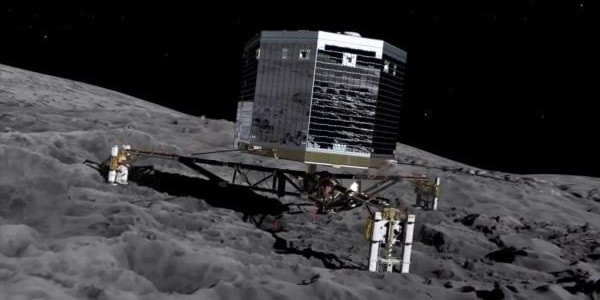 Compugraphics is beaming with pride after the success of the Rosetta probe mission yesterday. We would like to offer huge congratulations to our client E2V, who developed the CCD imaging devices on board Rosetta using Compugraphics’ photomasks.

Rosetta made history yesterday by launching the robot probe “Philae” on to the surface of the comet 67P/Churyumov-Gerasimenko some 310 million miles from earth. The mission, which has taken over a decade to complete, was declared a success yesterday afternoon.

Philae, which is no bigger than a washing machine, took 7 hours to touch down on the comet after bouncing hundreds of meters back off the surface, the small satellite managed to regain its footing and stabilise on the comet.

E2V, who has been working with Compugraphics for over 20 years developed the CCD imaging devices on Rosetta that were responsible for locating a safe landing zone and capturing the images of the comet’s surface.

Compugraphics photomasks were used to create:

Rosetta was launched in 2004 and in August this year, achieved a significant milestone by becoming the first spacecraft to orbit a comet’s nucleus. Since then, Rosetta has been orbiting comet 67P and mapping its nucleus in great detail and in September, identified the potential landing site for Philae.

Rosetta is the first mission in history to rendezvous with a comet, escort it as it orbits the sun, and deploy a lander onto its surface (so it is no wonder Compugraphics is pleased to be a part of the mission).

ESA project scientist Matt Taylor said: “The orbiter will remain alongside the comet for over a year, watching it grow in activity as it approaches the sun, getting to within 180 million kilometers (112 million miles) in summer next year, when the comet will be expelling hundreds of kilograms of material every second.”

Compugraphics’ photomasks have been used in some of the most pioneering projects in the world and this amazing story is testament to this. The Rosetta mission provides insight into how photomasks can be applied to important advances in technology and now, it seems, make history.

Compugraphics, with world class manufacturing facilities in Fremont, California and Austin, Texas, in the United States, Glenrothes in Scotland, and Jena in Germany, is the world’s leading designer and manufacturer of merchant photomask reticles for the global semiconductor, optoelectronics, and Micro-Electro-Mechanical System (MEMS) industries.

We are always keen to learn about the applications of our photomasks so if you are a Compugraphics customer and would like to share how you are using our photomasks then please contact us.

Compugraphics will be looking to the skies and keeping you informed of the progress of this historic mission. 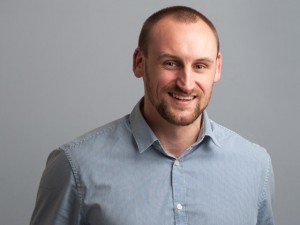